In the elegant ambience of the Rothschild Hall at Schoellerbank’s Vienna branch Dr. Johannes Prötzner (Schoellerbank) und Dr. Michael Walbert provided an update on the current status of the planned reform of the Private Foundation Act.

Following publication of the ministerial draft amendment act of 30th June 2017, a heated debate arose on many of the proposed amendments. Critiques focused inter alia on incompatibility rules applicable to members of a foundation’s board, which are considered too strict also in the form proposed in the draft amendment act. Furthermore, the proposed amendments on strengthening of creditors’ rights and extension of disclosure obligations are considered as too far reaching by many experts. 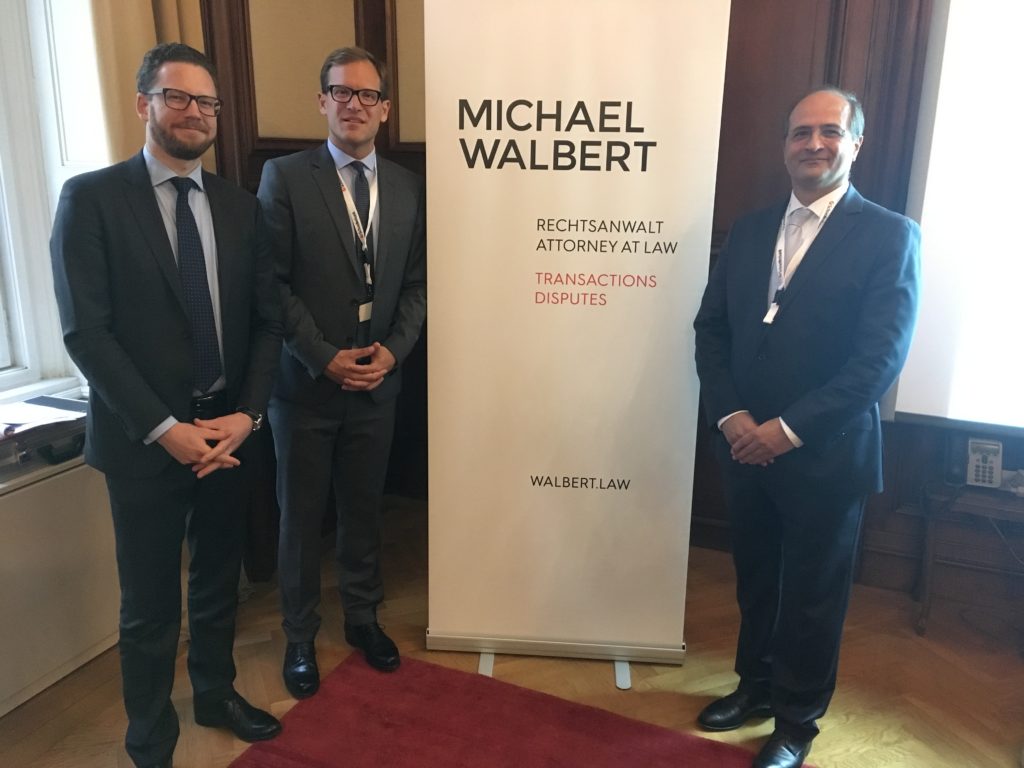 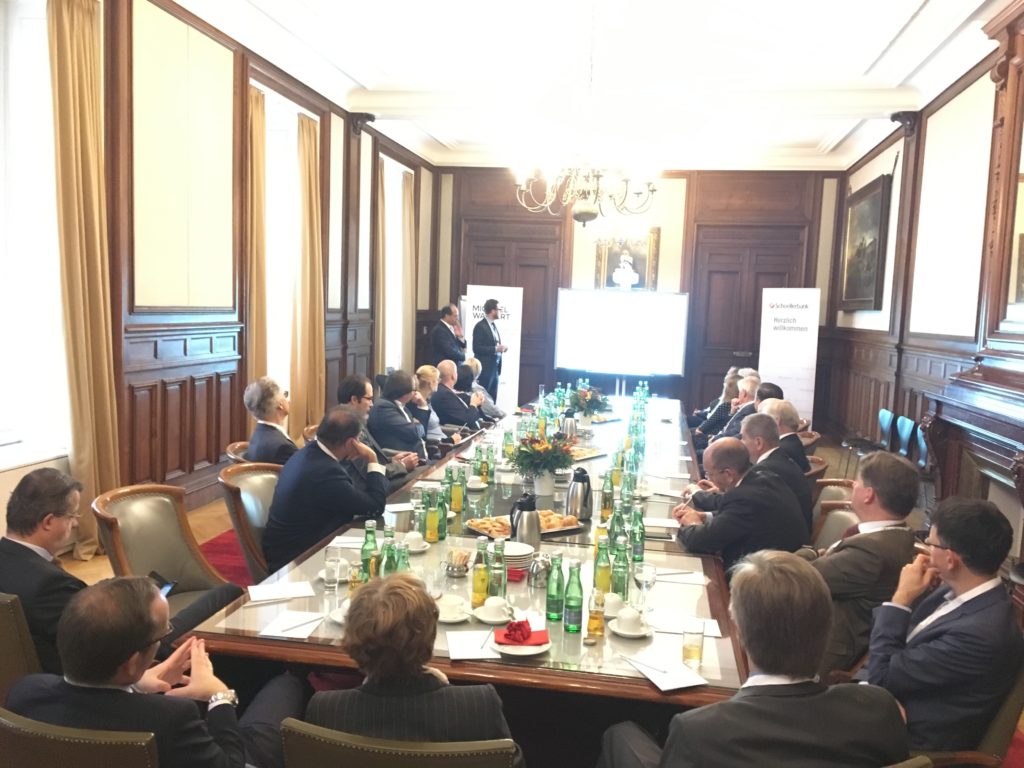 At Loft Salzburg Dr. Johannes Prötzner (Schoellerbank), Dr. Berndt Zinnöcker (BDO) and Dr. Michael Walbert provided an overview on the key issues of the planned reform of the private foundation act and summarized the ongoing discussion about proposed amendments, which are highly disputed.

The tenor of the discussion with the participants was: The draft amendment’s provisions do not meet expectations for a modern and flexible foundation governance. In particular, the proposed provisions on strengthening of beneficiaries’ rights of influence and on their participation in the foundation management remain stuck on half way. In contrast, the proposed provisions in relation to accounting and protection of creditors’ rights appear as too far reaching and overstepping the mark.

It remains to be hoped that a fruitful discussion on the disputed amendment proposals takes place in the next couple of months and that a revised draft amendment act can be passed in parliament soon. 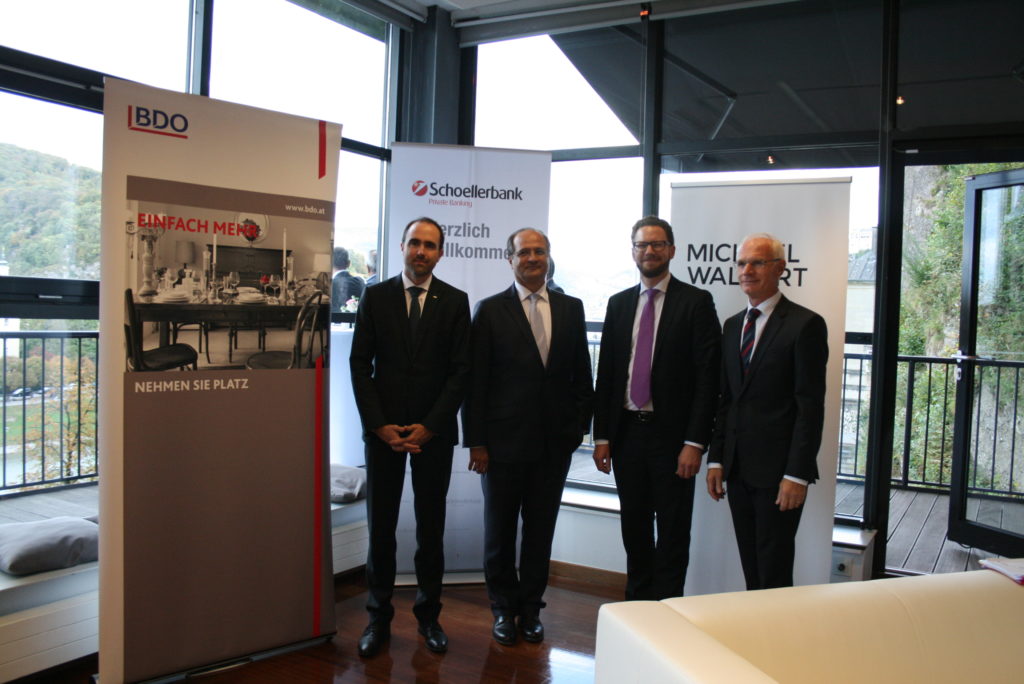 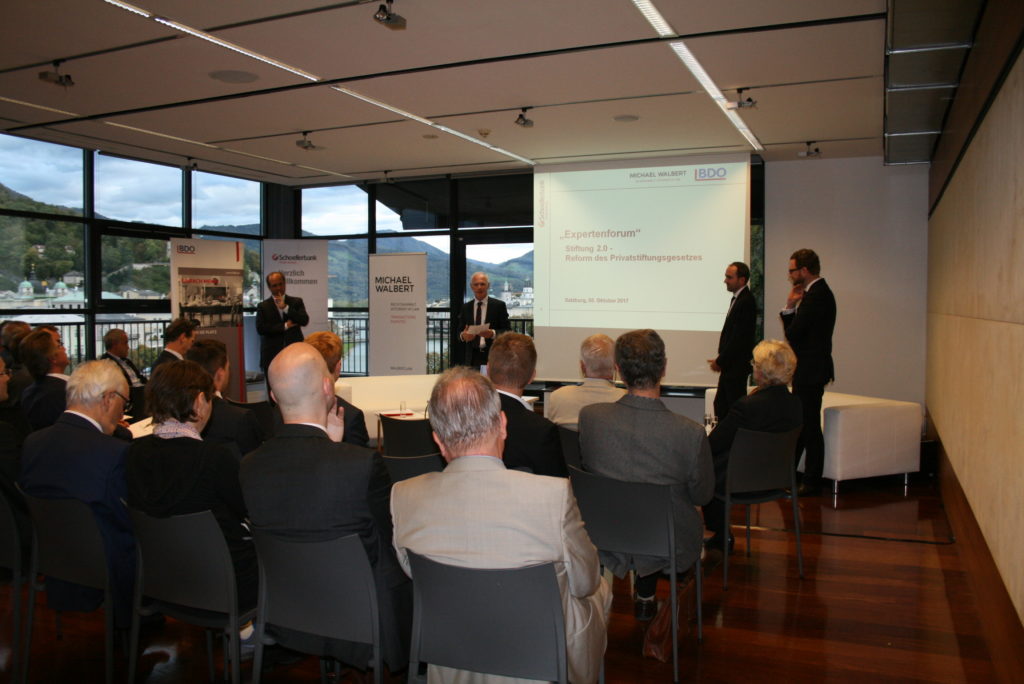